Is this thing on?

Honestly, restarting this political blog feels overwhelming. I started blogging in Friday, December 28, 2001. I was twenty-three, an unemployed college graduate living with my folks. Mainstream media coverage of the terrorist attacks had mentioned that the most immediate coverage was provided by citizen bloggers and I decided to get in the game. I used Blogger long before it was bought by Google. In late 2004, I made the decision to move to Movable Type. At the time, more serious bloggers (and internet publications) used MT because of its tagging system, which we all thought would instantly make our content pop in search engines. WordPress was an upstart and completely not the blogging gold standard it became. 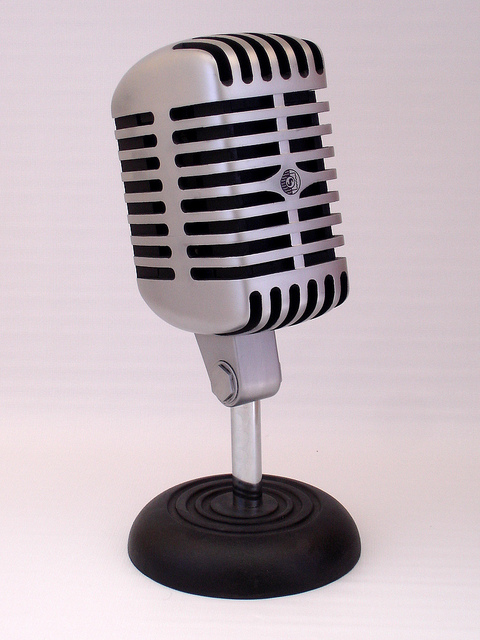 My friend Drew Schatt installed the software on his server and allowed me to point my newly purchased custom domain his way. I continued blogging for the next eight years, until I took a job at NationBuilder. Since my employer claims I can't be politically active and stay employed, it felt pointless to continue blogging. It was never just about talking to me - throughout that time, I was active in Women's International League for Peace & Freedom, trying to walk the walk.

Honestly, as I grew up I started taking jobs that required more and more intellectual output, leaving me less bandwidth for internet musings. Significantly, in 2007 I joined a synagogue for the first time as an adult. As I delved deeper into my spirituality, my political convictions wavered. I have only experienced victory once in my political work - and it is significant that neither I nor the organization that led the campaign were given credit. That experience fundamentally changed my perspective.

For awhile, I considered only rebooting my spiritual blog, Angelheaded Hipster. More and more people live their entire digital lives in one space. I know from experience that there is a large community of people I can talk to about the public square who have no interest in reading my thoughts on psychology, philosophy, spirituality, and religion. Similarly, there are times when I want to block out the reality of how crazy the world is and focus on the space in front of me (or inside me). So that's why I'm going to keep both sites. Eventually, I want to add a third site -- because I have a life goal to figure out how to feed myself and my family and I know the interwebs will be super helpful with that.

Using NationBuilder, I hope to accomplish a few things:

By the way - sometime in the last year, my Movable Type blog vanished and my URL started redirecting to Drew's personal site. I'm hoping to resurrect those posts and back-fill this blog with them.